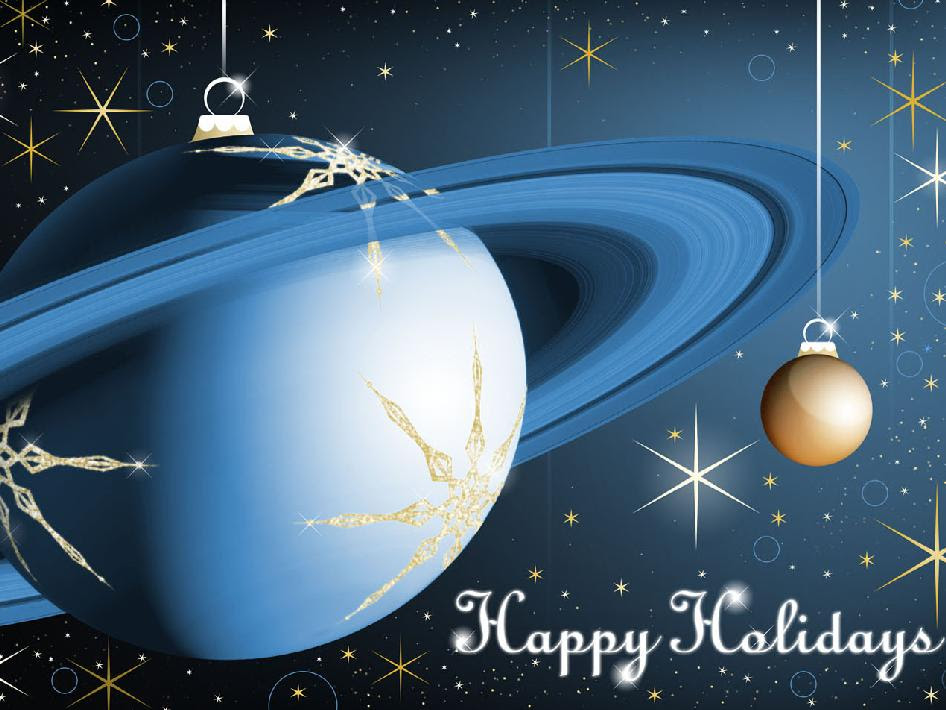 Yeah, yeah, I know. It's been long time no post. Well, for the last couple of months, I've been busy, lazy, tired, frazzled, and everything in between. But, I'm getting ready to get back to it hard and heavy. I'll explain my plans the next time I blog. Right now, I'm wanting to talk about this next year in astronomy.
Why? you may ask. I was an avid amateur astronomer when I was a kid. My telescope and I would sweat it out or freeze our behinds off in the evenings back in Louisiana. Where I lived there wasn't a lot of light pollution, but now that I live in the city and don't have a telescope, I get by on the brighter objects in the sky with a pair of binoculars. I still enjoy looking up and pointing out the starts and planets to people who probably never gave it a second thought.
Which brings me to the point of this blog. This year marks the 400th anniversary of old man Galileo looking up to the sky with his new toy and marveling at the wonders in the heavens that God has put before us through random chaos. (like the way I mix creationism and that other theory?)
To get people involved and informed, the group, International Year of Astronomy 2009, has formed a series of events to happen through out the year. You can also click on the title of this blog to get to the website.
And you can also go to this article at the Washington Post and see what's coming up in the next couple of weeks in the night sky.
Happy Hunting.